Welcome to We Are Diabetes

We Help People With
Type 1 Diabetes

Get Our Free Toolkit 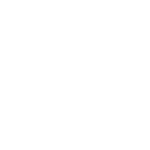 We know how important it is to get the help you need, which is why we only provide referrals to programs that we would recommend to our own loved ones. We believe that everyone deserves access to quality care, and we are committed to helping you find the resources you need. If you or someone you know is struggling with addiction, please reach out to us. We are here to help. 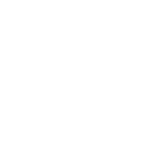 Mentorship and guidance can be incredibly helpful when recovering from diabetes. A mentorship relationship can provide support, accountability, and motivation during the challenging recovery process. Along with offering advice and guidance based on their own experience with diabetes, one-on-one mentorship can help you develop healthy habits, stick to your treatment plan, and make lifestyle changes that will support your recovery. 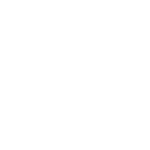 The goal of diabetes education is to empower patients to make choices that will improve their health and quality of life. When healthcare professionals are educated on the latest diabetes treatments, they can provide patients with the best possible care. 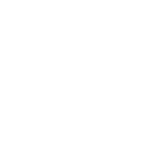 The ED-DMT1 population is a diverse group of individuals with unique needs. In order to meet these needs, a variety of resources have been designed specifically to help. These resources include educational materials, support groups, and counseling services.  The availability of these resources can make a big difference in the lives of ED-DMT1 individuals. With the right support, they can lead happy and healthy lives.

Initial discussions regarding the overall concept of We Are Diabetes began in the fall of 2011. By January 2012, our official website had been launched and we hit the ground running! Since then, We Are Diabetes has offered a unique type of support that doesn’t seem to be found anywhere else; one-on-one mentorship, guidance and resources to any type 1 diabetic who may not only be feeling alone, but who may also be suffering from a co-occurring condition like an eating disorder or depression. We do not claim to have all of the answers, and sometimes getting support isn’t about having the right answer. Sometimes the most helpful and impactful kind of support comes from someone who truly understands what it’s like to live with such a demanding and (mostly) invisible chronic illness.
Our staff have all dealt with the emotional turmoil that can come from living with type 1 diabetes. They have fought hard to regain their emotional and physical health, and are passionate about helping others regain their identity beyond their diabetes